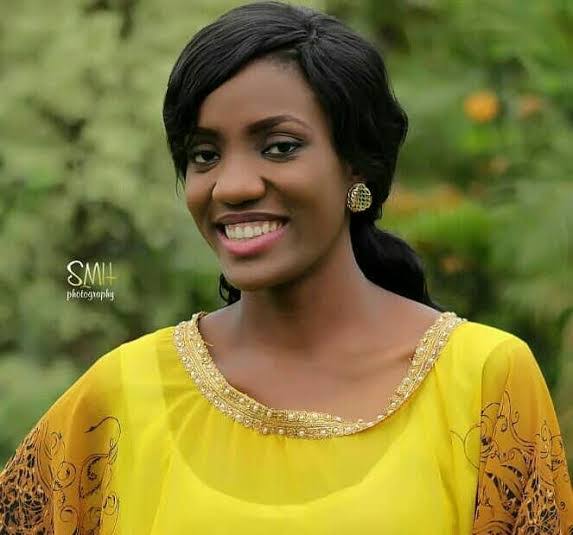 A couple of years back, I noticed that at a certain time of the month, my account was always debited a certain amount. The first time it happened, I thought it was a mistake or maybe I had made a transaction that I didn’t remember. When it happened the second and then third time, I became really concerned so I decided to pay the bank a visit.

Read also, This Story About My Husband Will Motivate You – Emmanuella Mike Bamiloye

The young lady at the customer care unit took a look at my bank statement and explained to me that I must have subscribed for something online but I told her categorically that I couldn’t remember doing such.

She said she’ll investigate and get back to me. A few hours later, I got a call from the bank. The young lady introduced herself and told me that I had subscribed to Netflix months earlier and that was why I was being constantly debited.

I hadn’t watch Netflix in months yet, I was paying for it because I made a deal with them that every month, they had the right to take a specific amount from my account.

Read also, You need more than feelings to determine the right one for you – Emmanuella Mike Bamiloye

Many people have entered a similar deal with the devil allowing him to make debits transactions from their lives whether they realize it or not. How does one make such a deal? By living in sin and rejecting the offer of Salvation that Jesus’ death brought.

No matter how good a life you claim to live, you are either in a deal with God or the devil. While God’s deal offers you so many beautiful things in Christ Jesus, a deal with the devil debits (takes things) away from you.

Who are you in a deal with? Who are you subscribed to? God or the devil? You cannot be on the fence. The devil’s deal may initially appear enticing but in the end, it destroys. Ask Adam and Eve.

Unsubscribe from the devil and subscribe to Jesus today. God bless.