I was a pick pocket before I found God – Evang. Mike Bamiloye 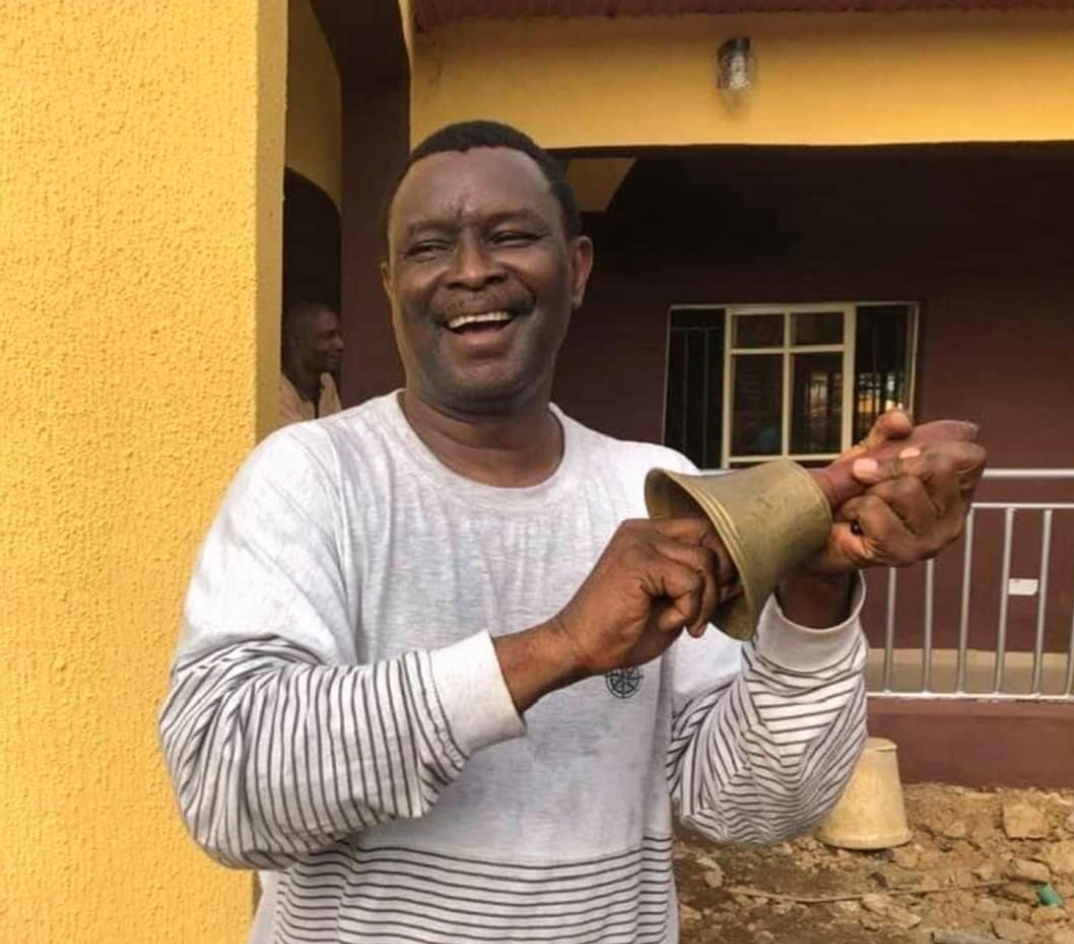 I have been so passionate about God since I was age 16. I had given my life to Jesus Christ as of that time and I have been serving Him right from the school fellowship in my secondary school days.

Read also, How I backslided and began to tone my face and curl my hair – Evang. Mike Bamiloye

The zeal went with me to the College of Education, Ilesha, Osun State. But before I gave my life to Christ, I used to pick pockets on the street, precisely at age seven, but the grace of God found me.

At 21 and 1981 and 1983 or thereabout, I joined a drama unit of the Christian fellowship of the College. I served in that department because that was where my passion was. I was assisting with writing of scripts and also in co-ordination. Even when I was not the drama unit director, I was involved directing rehearsals.

While working for God in the college, I had consistently believed that there was a purpose assigned for me by God to fulfill. I had known that there was a gift inside of me which God wanted me to use, but the vision wasn’t so clear until after my youth service when I went back to assist the drama unit of the college. It was at that time. God told me that it was not just about drama, but a ministry. So, it is a call, I believe I was created to do that.

I got myself into the drama ministry because I believe that was what God wanted me to do for him.

Read also, I used to be a Muslim Girl – Interview with Gloria Bamiloye