My funny encounter with some demons! – Evang. Mike Bamiloye 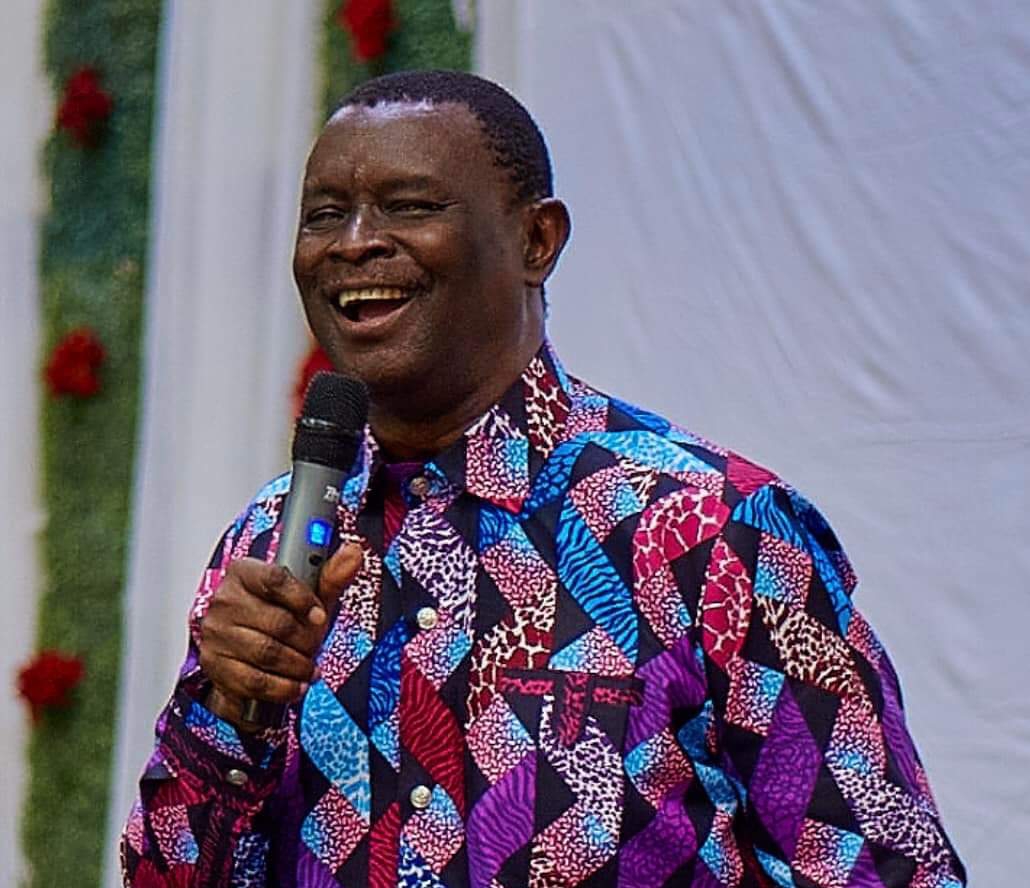 Read Also, I used to be a Muslim Girl – Interview with Gloria Bamiloye

Many year ago, I saw a revelation. I had gone on a retreat to write a script for movie. And I was very sick during the writing of the script. As I was sleeping on the bed, suddenly, I saw two white figures coming into the room and standing on each side of the door of the room. They stood with a long sword in the hand of each of them. They stood doing nothing and I was watching as I laid on the bed. Next, I saw the door opening and I saw two horrible figures coming straight to me on the bed. Apparently, they did not see the two angelic beings standing on each side of the door.

As they got to my bed to touch me, they looked back and saw the angels, and they began to shake on the spot. Then the angels approached them and commanded them to leave the room. They were shaking like a rat before a big cat. As they were about to leave the room, I saw that the two angels struck down their heads and I saw their heads rolling down from their neck.

Read Also,How I backslided and began to tone my face and curl my hair – Evang. Mike Bamiloye

Isaiah 54:15, 17 NKJV
[15] Indeed they shall surely assemble, but not because of Me. Whoever assembles against you shall fall for your sake.
[17] No weapon formed against you shall prosper, And every tongue which rises against you in judgment You shall condemn. This is the heritage of the servants of the LORD, And their righteousness is from Me,” Says the LORD