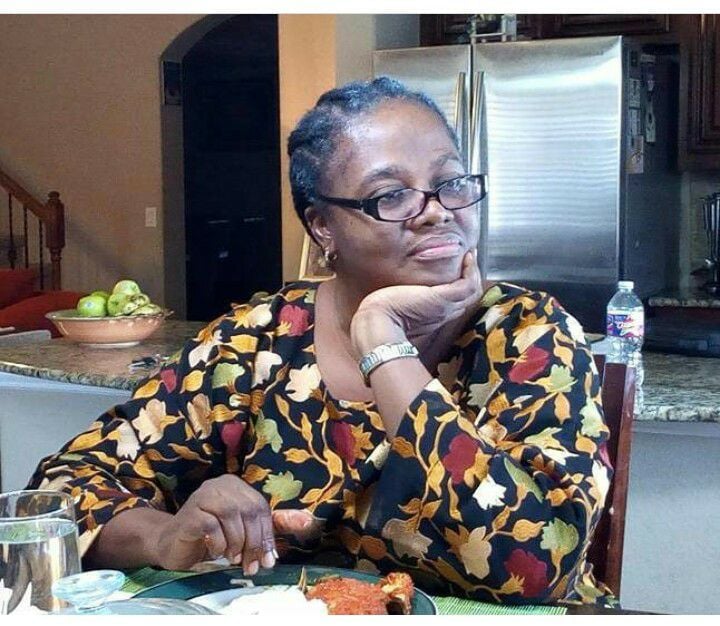 Q: How has the journey been so far?

A: We have been through what they refer to as thick and thin. But you see, following God is the best and that has made us survive the hard times. They call it the wilderness period and I guess it’s the right word. Everything will not always be rosy, especially in this kind of ministry where you don’t expect offering from anywhere as it is not a church. So, financially, it wasn’t easy. But we know God can take care of everything and He has proven Himself. We try to follow his step and as he leads, we follow. But of a truth, God has been so faithful to us. Read also, How to find God’s will in marriage

Q: What was the experience like at the initial stage?

A: At the time we got married, it was all a journey of faith. My husband had no other job than this one and I was not working. So, to even eat some times then, was not easy at all. We never ate what we wanted, but just anything God provided. But God sustained us. In it, we had all our children.

I remember when my first baby was due. We had a ministration and I was almost following them because that was the only place I was assured of free food and all. But I was not permitted because I was heavy. I had to sit at home and cope with the hunger. This was how I lived all through then and many were always making jest of me saying that I should go and look for work. I always told them I am not lazy, that I could work but I believe in God. At times then, the only available food will be corn. I would then turn corn to all kind of delicacies. We even prepared and ate it like rice. Even my children grew up to meet this hardship. But that era is gone, all thanks to God. My children usually tease me of those days now. Of how I used to give them pap three times in a day. But the fact is that all these things built them up. It opened their eyes to appreciate the faithfulness of God now when they have a line of variety of food to choose from. As they take cornflakes now, in a flash back, they will say ah, mummy, God is very faithful. When I see people complaining, I know I have passed through the same process.

Read also, Ideal qualities to look for in a marriage partner – Gloria Bamiloye

During the period of hard times, the children scaled through and are now telling the stories as testimonies. Hard times definitely build and get one rooted the more. The Lord said those that sowed in tears will come to reap in joy. But today, many don’t want to sow in tears. They want to start big right from day one. Children of God must learn to pass through all the processes of growth. They must be ready to cope with the rough times knowing fully well that a better era awaits them in the future. All they need do is to wait patiently for God. If you don’t wait, you will crash. That is why many people are crashing today. God wants us to wait on Him, follow his steps and He will take us there. Read also, 30 Things Wives wish their Husbands knew – Pastor Kumuyi

Q: What are the other challenges?

A: In this type of work, we have a lot of them. Before now, many never saw the drama ministry as a big deal and so they never took us serious. They believed we were not doing anything. Sometimes, we were tempted to look at the flamboyant aspect of the career. But you know these are no genuine things and so we appeared foolish to them. We are ministers, though in drama. Read also, How I almost missed God’s will in marriage – Gloria Bamiloye