I used to be a Muslim Girl – Interview with Gloria Bamiloye 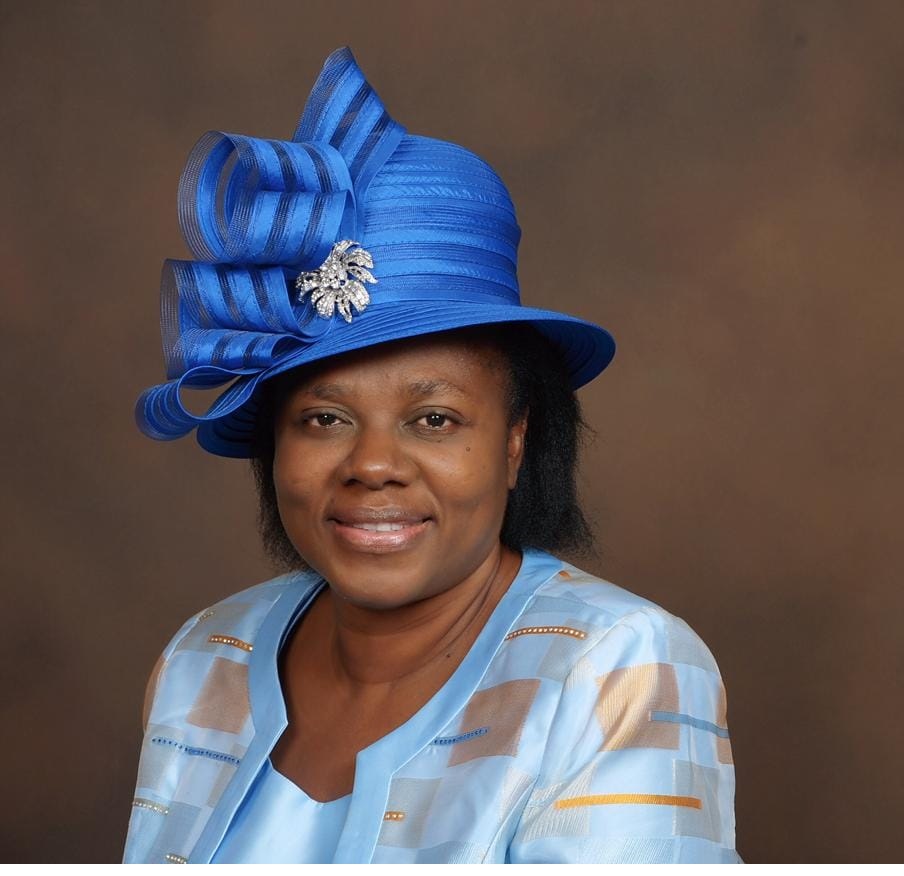 You don’t come across as a Yoruba woman. Where exactly are you from and what did you study in school?

It is always strange and funny when people ask me this question. I am a proper Yoruba girl. I am from Ilesa in Osun State. I grew up in Lagos and Ibadan because I schooled in both places. For my higher education, I went to the then Oyo State College of Education, Ilesa, where I studied English Language and Religious studies. Read also, How I met my husband – Interview with Gloria Bamiloye

When you were growing up, did you ever dream of getting married to an evangelist?

I grew up to know Jesus though I came from a Muslim family. My elder brother got born again along the line and this influenced all of us. I was actually in the primary school when I got introduced to Christ. All along, however, I admired people who were in the Lord, their love for God, their desire to serve Him, their books and the way God uses them to influence other people’s lives always intrigued me. So, I desired to be like them, though I never knew how and I never knew it’s going to be through drama. Read also, I used to be a dullard- Damilola Mike Bamiloye

My desire was to be a pastor, to preach the word of God. I did that in my own little way as a member of the church choir. But then, I wished to do more. When I joined the drama group in the college, I saw drama in another perspective. I saw the way members are committed, the way they pray. I saw it as a call. That was how I became a drama minister.

If you were not doing this, what other thing would you have loved to do?

Yes, I remember when I was in school. I was so loved by many of my teachers. I enjoyed school. Whenever they asked me what I wanted to be, I always declare my love to be a teacher. I believed from there, I could become a lecturer with time and achieve my aim of imparting knowledge in people. That was my desire. I never knew God had another plan for me.