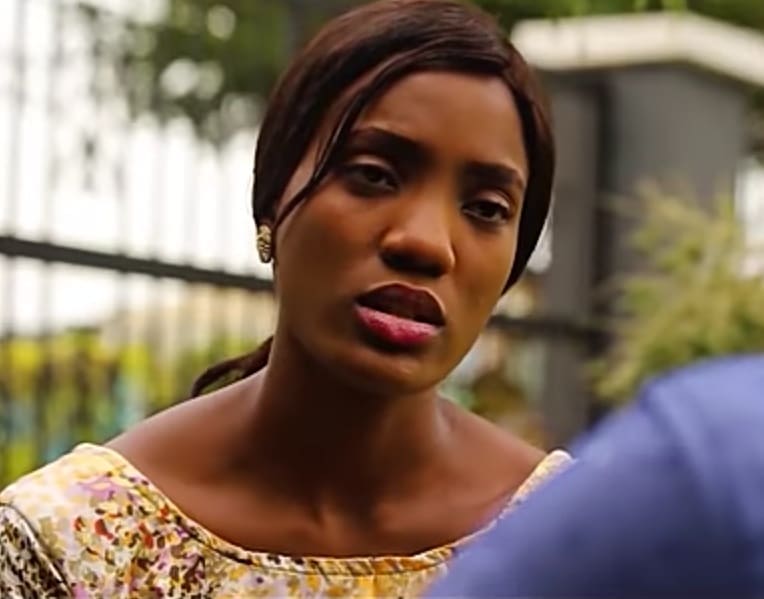 “Let’s just see where things go”. That was the phrase upon which I began a relationship years ago. And you can guess where “things went”, a hurtful breakup after a couple of weeks.

I grew to detest that sentence so much. I never allowed anyone deceive me with it anymore.

You cannot start a relationship with that. You need direction and focus. It’s true that it’s only God that knows the future, but if He is your Father, He can reveal it to you. He can let you know His will for your life. You shouldn’t just embark on a trial and error relationship but be intentional about it. Don’t allow anyone use you as an experimental tool.

Define things from the very beginning and know where both of you are going. If you aren’t sure, what is the rush?

Get your clarity, convictions and peace. You can’t be ‘too convinced’. As a matter of fact, it’s better to be over sure than to have doubts.

Save yourself the emotional trauma.

Gloria Bamiloye, Ideal qualities to look for in a marriage partner

45 years ago, there was nothing attractive about my husband in the physical – Faith Oyedepo