What happens beyond the grave? 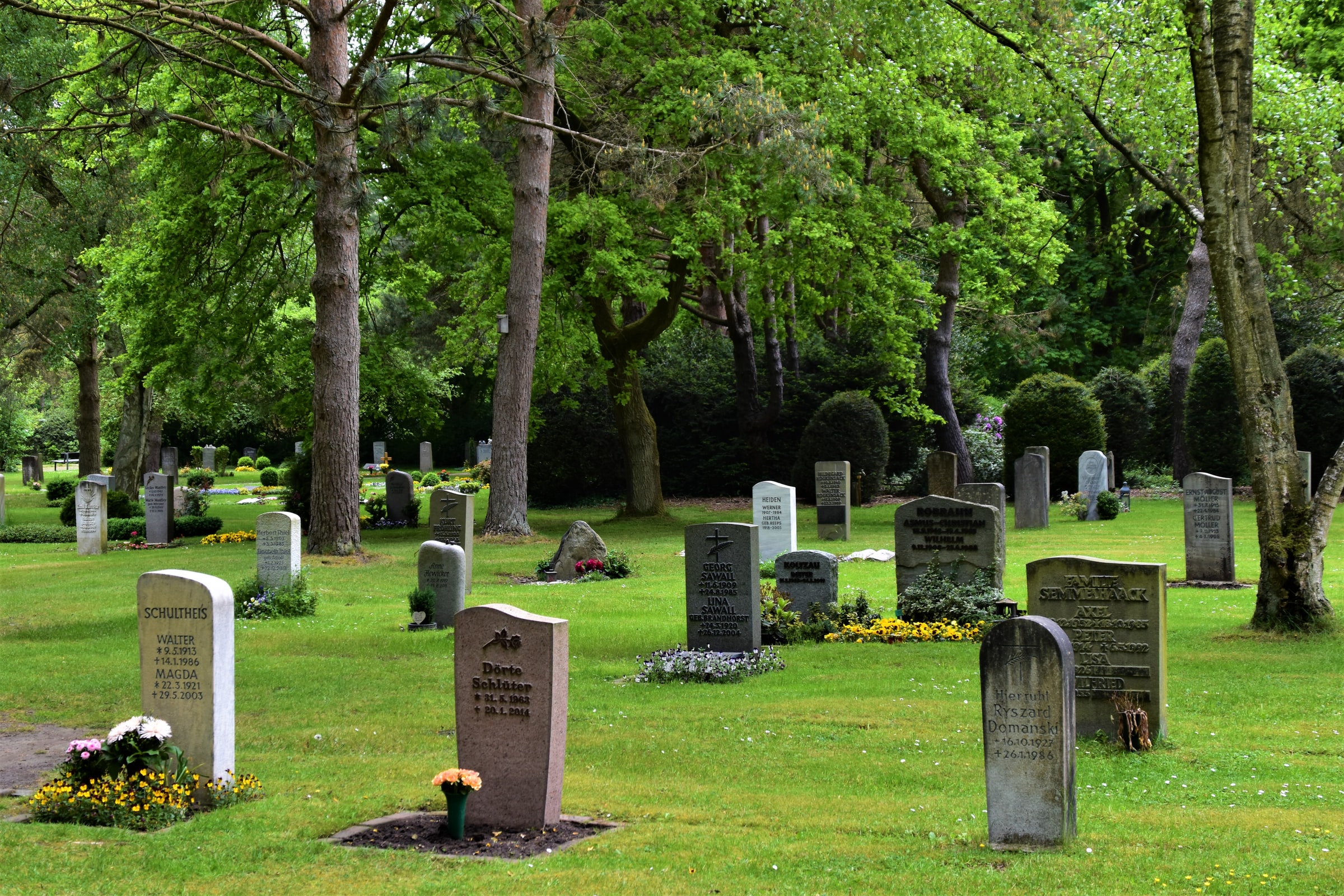 What happens beyond the grave? He’s gone! An icon, a hero, a philanthropist and “a savior”. Saved many lives during his lifetime, but no one could save his. Destiny has finally come to an halt. I watched him lying down in that coffin- lifeless! I saw his cars, his houses, his single-handed built church, I saw his children and the sober church members.

The money is here, the properties, the wealth…but with or without all of this, life had to come to an end, and this was his own timing. Death has finally caught up with him. All of life was over for him now and It was time to face the world yonder.

No doubt, this was a religious man. But at the gate of eternity, religion has no say, only conversion does.

He was a nice man full of good works, but sadly the ticket here after isn’t about the works.

What happens beyond the grave, From flesh to spirit

He was loving and caring, that makes no sense either without a love relationship with Jesus.

He followed all his denominational rules and doctrines, but that’s futile now without tapping into God’s Grace to live a righteous life.

For him the door of mercy had just been closed. It was time for him to approach eternity in heaven or hell. A lifetime deal has already been sealed; its pay back time, to be rewarded or to suffer doom.

“For it is appointed unto man once to die and after this the judgement”.

At the judgement, our denominational attachments will no longer matter, neither will the revelations and visions. All the religious activities will all be forgotten and our accomplishments will not be given access to speak for us.

Men are dying, if Jesus tarries we will too someday and all that will matter then will be our relationship status with the SAVIOUR.

What happens beyond the grave, step off the bloody carpet

God is not the source of your temptation!