A TEENAGER’S SUICIDE NOTE TO ME 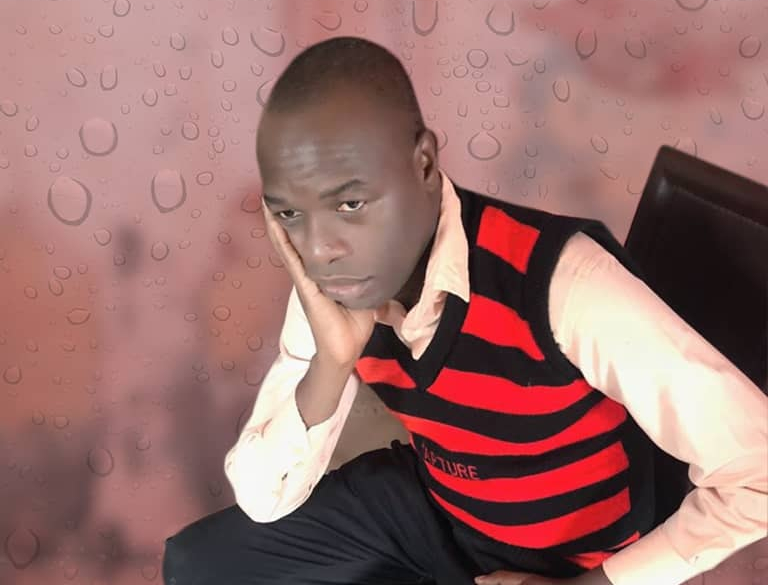 It was a bombshell as I read the suicide note of Caleb Moses, which was handed over to me by the police sergeant, Audu Goyit. This was few years ago. Bitter tears streamed down my eyes as I read the note which content I will try as much as I remember, put down here. Take note that there is a lot of paraphrase of the words of Caleb in the piece below.

I am sure you and all the other leaders are all crying now for my soul which you believe is roasting for ever in the sad flames of eternal hell.

I am also pretty certain, you and other ministers in your self-righteous arrogance, would keep referring to me in your jaded pulpit sermons while warning other youths so they don’t end up in hell fire.

Well, if I am now burning in hell, it is merely an extension of my suffering on earth. Hear me right, Pastor “Holy Holy” Paul Dada, I was already living in hell on earth.

And you were also proud of me because I was excelling academically. I still remember you praising me to the stars before other youths, while announcing my great O’ Level results from the pulpit. And when I told you I had gained admission into the University of Lagos, to study Mass Communication, you were so giddy and looked like someone whose excitement was induced by a strong drug as you expressed hope that I would upon the completion of my studies become a journalist like you.

But oga, you and your team of leaders were not there for me at all. None of you knew that my uncle who was an Assistant Location Pastor was sexually abusing me when I was younger. Uncle Bernard regularly defiled me, I became used to it. This also made me to also desire sleeping with boys like me. I continued taking willing male partners.

In the past three years, I must have had twenty sex partners. I felt miserable but I could not stop the habit. I prayed, fasted and wept but could not disentangle myself from the horrible web which the Devil had spun for me.

To you, I was the saved, sanctified and Holy Spirit filled teenager. I did not know who to confide in. There were times I tried to discuss with you, but you were only interested in me doing one church assignment or the other. Each time, you and others visited me, it was because you had an assignment to give me. My spiritual welfare was not your concern.

Meanwhile, your fiery sermons from the pulpit were increasing my guilt. You denounced sin, threatened brimstone, fire and God’s wrath for fornicators and other sinners. I trembled many times but I could not figure out what to do. I needed to talk to someone but who? Certainly, not you, not Bro. Peter, not Bro.Chike and not Bro. Isaac.

Things came to a head, when one of my sex partners whom I had had a fall-out with, sent me a video recording of one of our sexual acts and vowed to not only send it to you, but also to post it on the internet. I cried and begged but it seemed apparent he had made up his mind.

Pray, tell me, how could I stay alive and bear the shame of my actions? I dreaded even standing before “your holiness” while you declare me a candidate of hell. I got tired of living in hell on earth and decided to transfer myself to this hell where all my neighbours are sinners like me.

No thanks to you. But I have this feeling that you too will wind up in hell. See you later then.

P. S…The above is a work of fiction but I think we all can learn from it. God bless you.